Ever since a young, scantily-clad Brigitte Bardot discovered Saint Tropez in the 1950s, the exclusive resort in the South of France has been a magnet for the rich and famous. Countless stars, from A-list Hollywood actors to leading politicians, have made Saint Tropez their summer retreat, largely due to the privacy they can find here under the Mediterranean sun. Many of the luxury waterfront villas have large gardens, so prying lenses are not a problem. They also offer easy access to the beautiful Mediterranean Sea, where many superstars have luxury yachts at their disposal. St Tropez also boasts a number of exclusive night spots, such as the legendary VIP Room, where celebrities have been letting their hair down for decades.

So, which famous faces can you expect to see in and around Saint Tropez? We look at the 10 of the biggest celebrities in St Tropez that we’ve spotted recently. 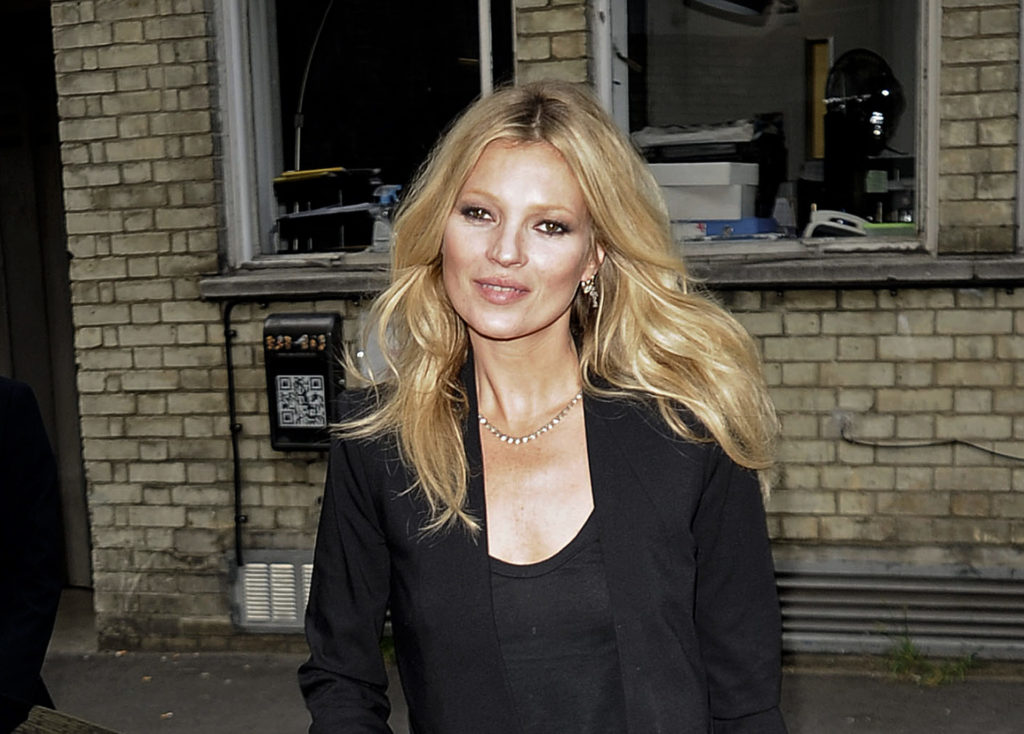 British supermodel Kate Moss is a frequent visitor to Saint Tropez. A summer barely passes without Kate dropping in to the resort, where she is often seen wining and dining at the famous Club 55 on Pampelonne beach. Regularly joined by other celebrities such as Sadie Frost, the star looks right at home in Saint Tropez, having perfected yacht-to-jetty fashion. 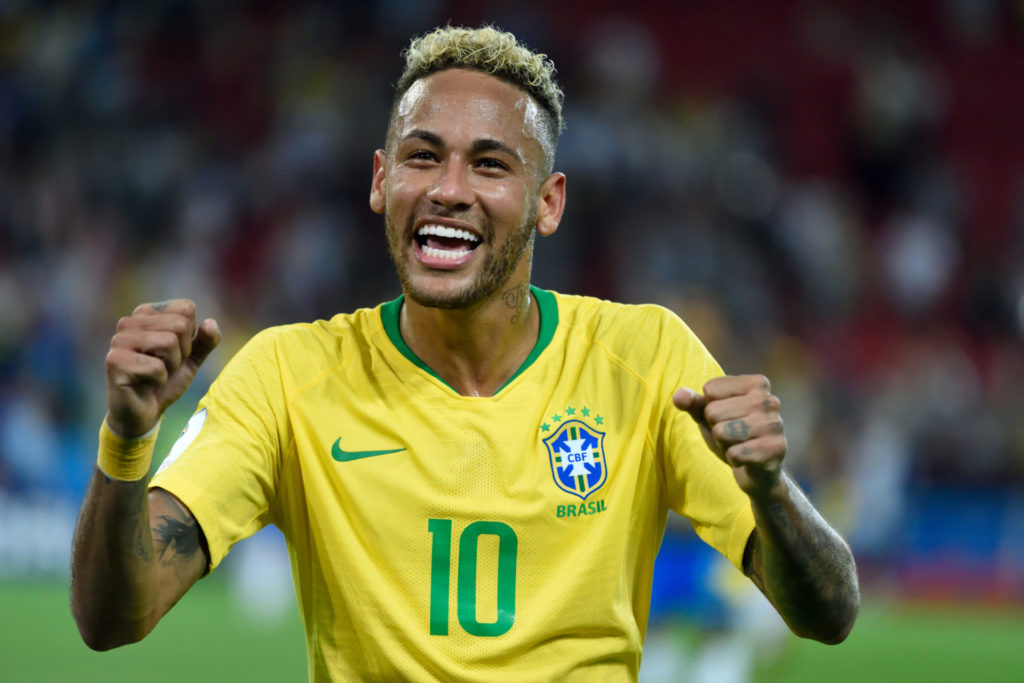 Last summer, superstar footballer Neymar was spotted hitting the beach in St. Tropez to party it up in the sun, after the Ligue 1 season was unable to go ahead. Neymar was joined by team-mate Marco Verratti and others. 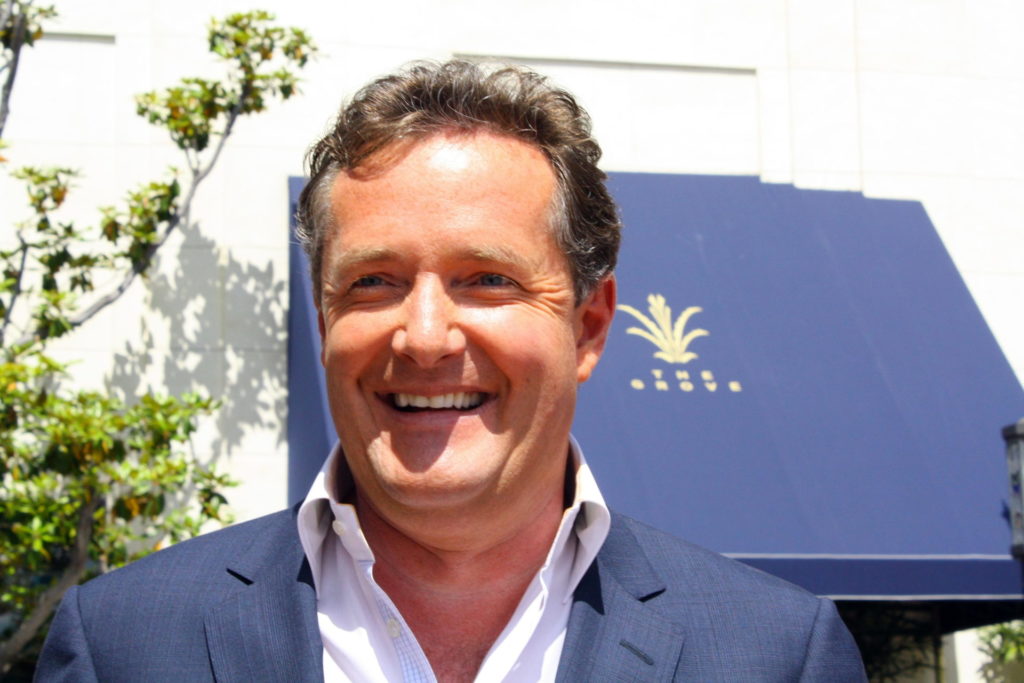 TV personality Piers Morgan summered in St Tropez in 2020, sharing several snaps of the French mansion he was staying at on social media. Morgan’s family was spotted venturing out of their dreamy holiday property to lunch with Joan Collins at Club 55 on the first week of their vacation. 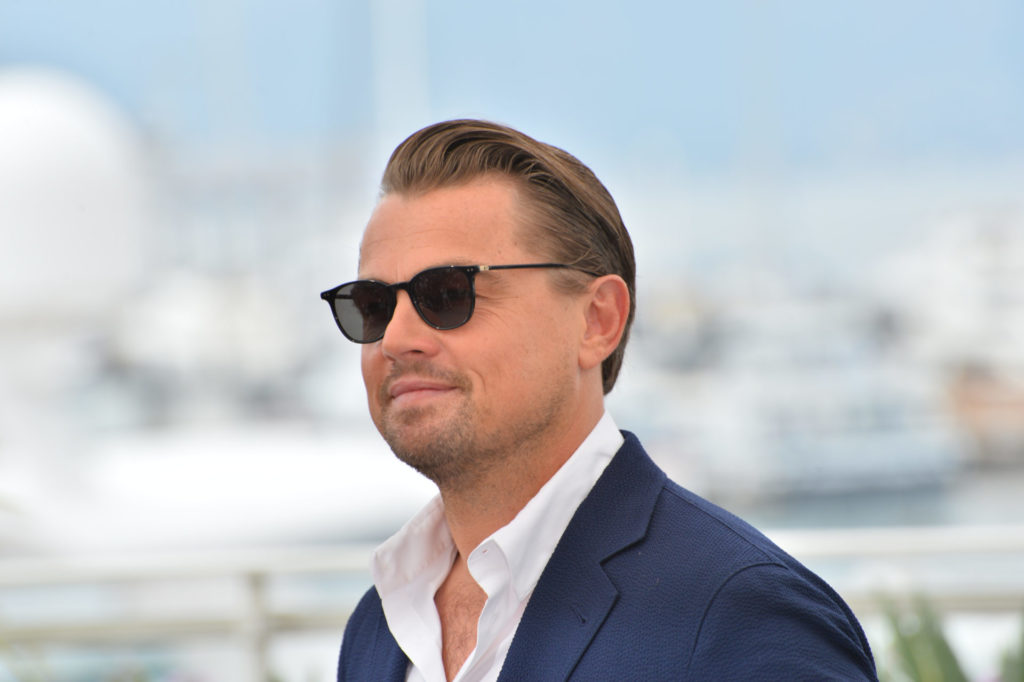 When you think of celebrities in St Tropez, world-famous actor Leonardo DiCaprio is likely one of the first to come to mind. Many A-listers visit Saint Tropez after the Cannes Film Festival, which takes place for a fortnight every year in May, and DiCaprio is no exception. He was also sighted in St Tropez in the summer of 2018 with girlfriend Camila Morrone, taking a luxury boat trip. 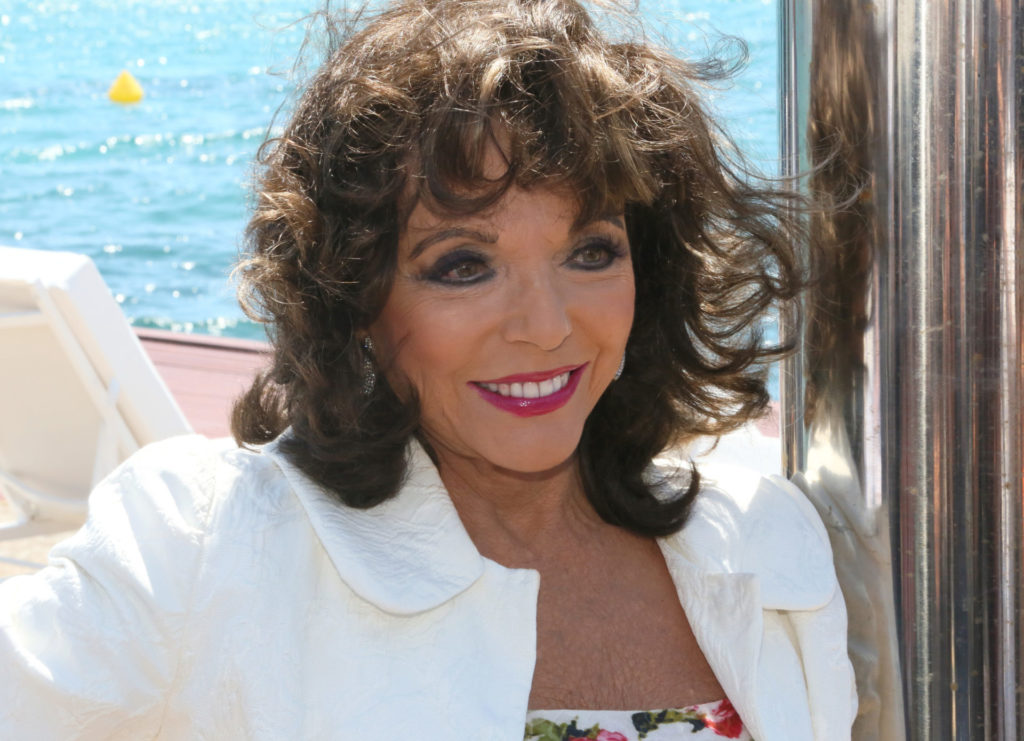 It is no secret that iconic actress Joan Collins loves St Tropez. In fact, she has written a whole book on the place! When asked by The Telegraph why she is drawn to this town in the South of France, she says “It has a unique atmosphere, a joie de vivre, particularly in the summer months, that is infectious.” And we couldn’t agree more! Last summer, alongside lunching with Piers Morgan, she was spotted living the good life on a yacht. 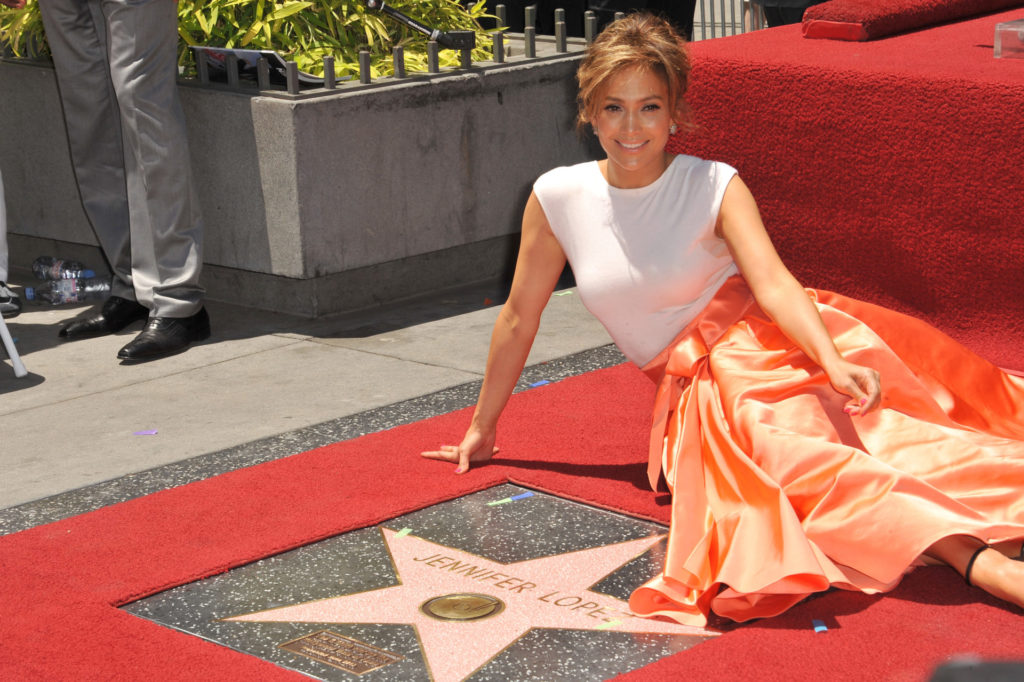 Singer J-Lo was one of a few celebrities in St. Tropez to celebrate former NBA player Magic Johnson and wife Cookie’s 60th birthday extravaganza in 2019. The star-studded event began on Labour Day with a day party at the famous Nikki Beach St. Tropez, followed by a lively club night the next evening, and finishing with one last hurrah at the Citadelle de St. Tropez, which featured surprise performances by Chaka Khan; Charlie Wilson; Earth, Wind and Fire; and more. 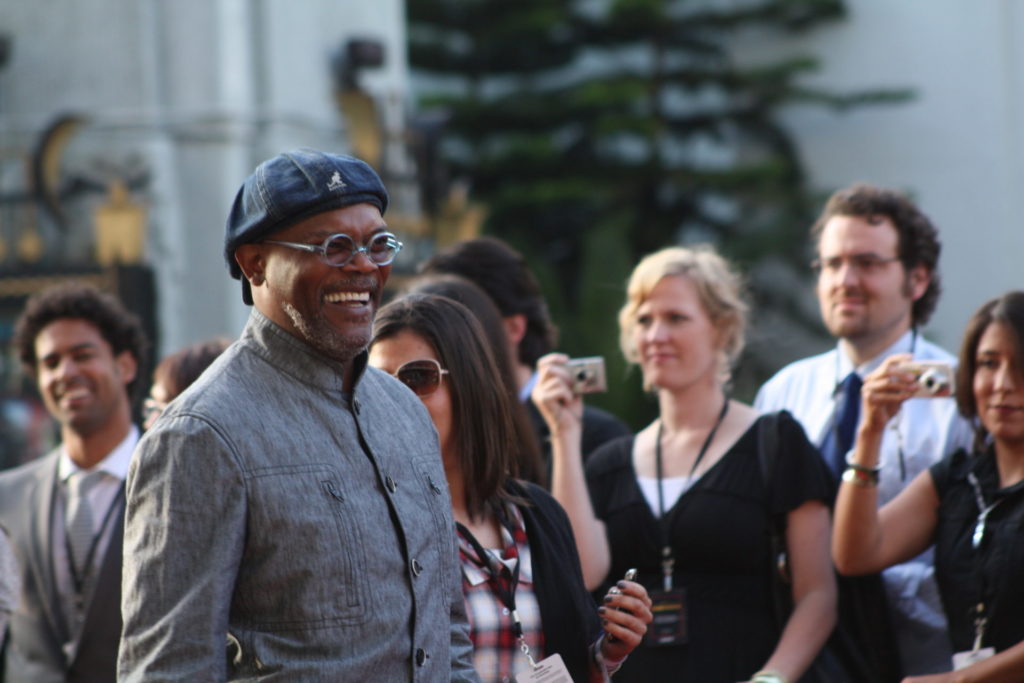 Samuel L Jackson also attended Magic Johnson’s birthday event. However, Jackson is no stranger to St Tropez – the year before he was also spotted here on summer break with his wife LaTanya Richardson, enjoying a romantic sunlit stroll through the centre. 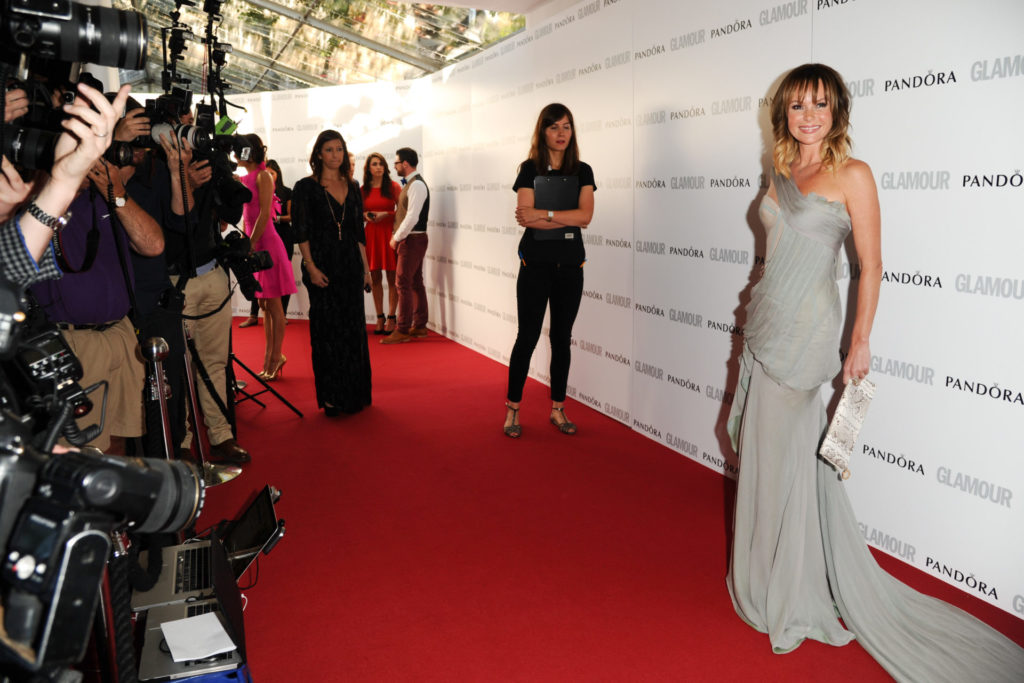 Media personality and host of Britain’s Got Talent Amanda Holden was sighted in St Tropez last summer, taking advantage of the show being temporarily postponed to sun herself. Her break included hanging out with ex-Formula One driver David Coulthard and Piers Morgan. 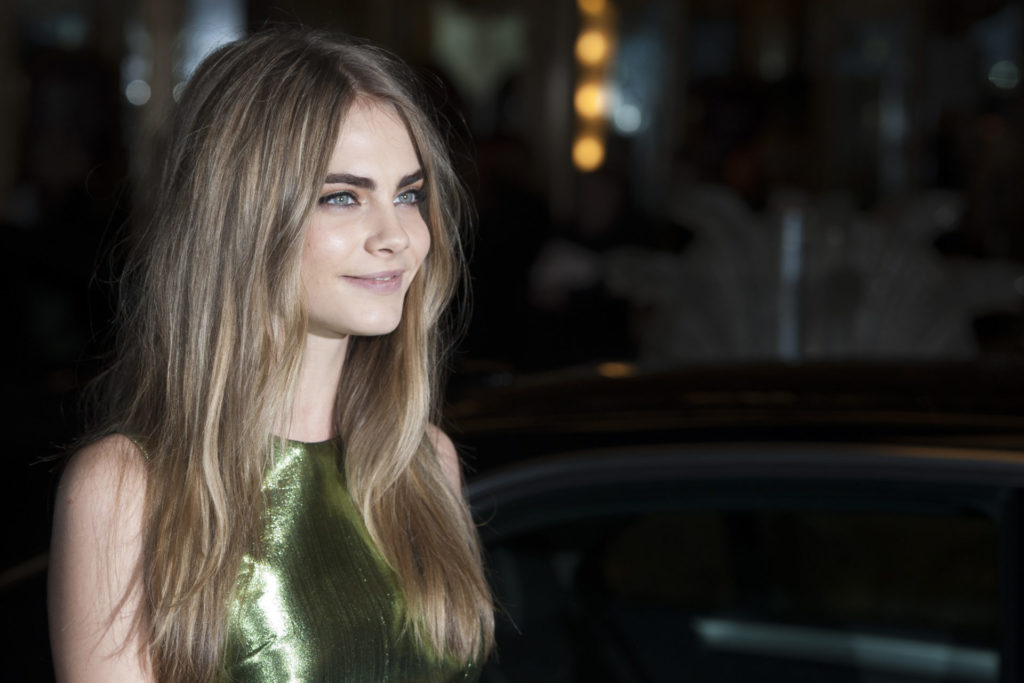 British supermodel Cara Delevigne makes number nine of our celebrities in St Tropez list, having been sighted enjoying a romantic break with her then-girlfriend Ashley Benson in 2019. 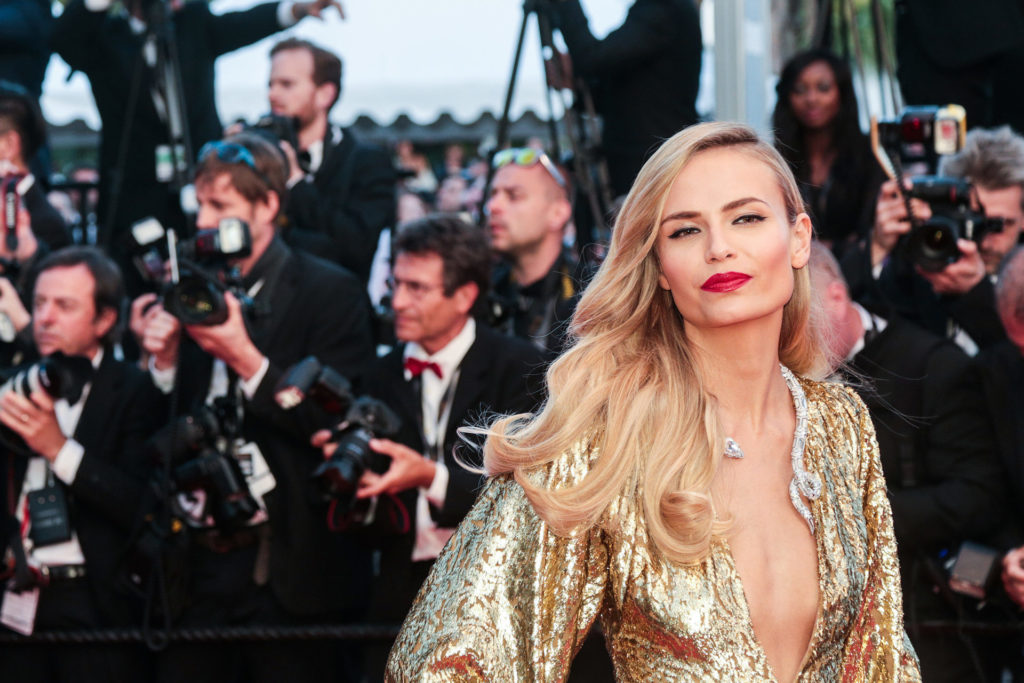 Another day, another supermodel enjoying the delights of the Cote d’Azur. Last summer, Natasha Poly was seen holidaying in St Tropez, heading to Club 55 with her daughter Aleksandra for lunch.

There you have our top 10 celebrities who holiday in Saint Tropez. This summer we will be keeping an eye out for even more superstars who own or rent villas in this beautiful corner of the world.

How Will Pampelonne Beach Change In 2019? An Exclusive Report