En route to the Côte d’Azur? There are many summer events in St. Tropez to enjoy while you’re in town.

From regattas and concerts to firework displays and beach parties, there is something to take you from dawn until dusk, and dusk until dawn. Why not make the most of your stay by renting a villa in St. Tropez to relax in between all the fun?

This is a traditional fiesta in honour of Saint Peter – the patron saint of fishermen – and local modern-day fishermen. It is celebrated throughout the St. Tropez region, with street parties, parades and dances taking place in Cavalaire sur Mer, Le Lavandou, the town centre and in Plan-de-la-Tour.

This is a national holiday in France, and traditional military parades are held across the country. As expected, it’s a key day for summer events in St. Tropez too.

The festivities begin the evening before with a firework display at 10:30 pm, and many clubs have special summer parties – such as the glitzy white party at Tiki Club. On Bastille day itself, there will be many outdoor dances and parades to look out for, with specific events to be announced closer to the time.

On the night of the 14th there is another firework display on Pampelonne beach, followed by a beach party that will run well into the early hours. 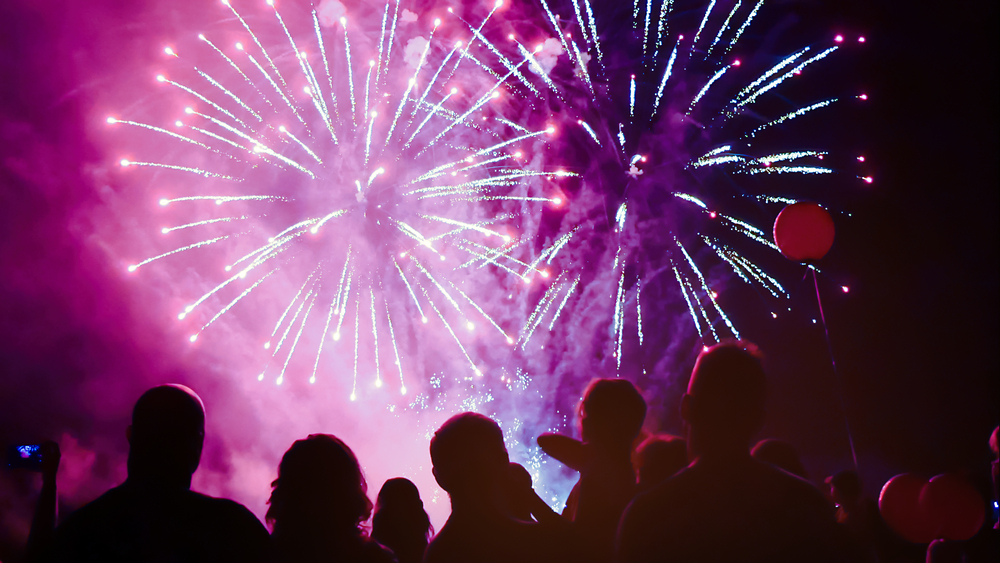 Much of August is dedicated to classical music, dance and comedy in the moonlight at this beautiful Saint-Tropez castle. Now in its 44th year, 2019’s classical performances will include the sublime voice of Susan Manoff, the animated flamenco dances of Eduardo Guerrero, and the powerful improvisations of Thomas Enhco.

Organisers promise some great surprises to look out for…

Summer events in St. Tropez end as they begin: in classic French Riviera style. This regatta is comprised of a series of superb boat races every day around the Bay of St. Tropez, with a grand prize giving ceremony on Sunday 6th October.

Expect festivities onshore as well, with live music and crew parties on the beach and around the harbour. 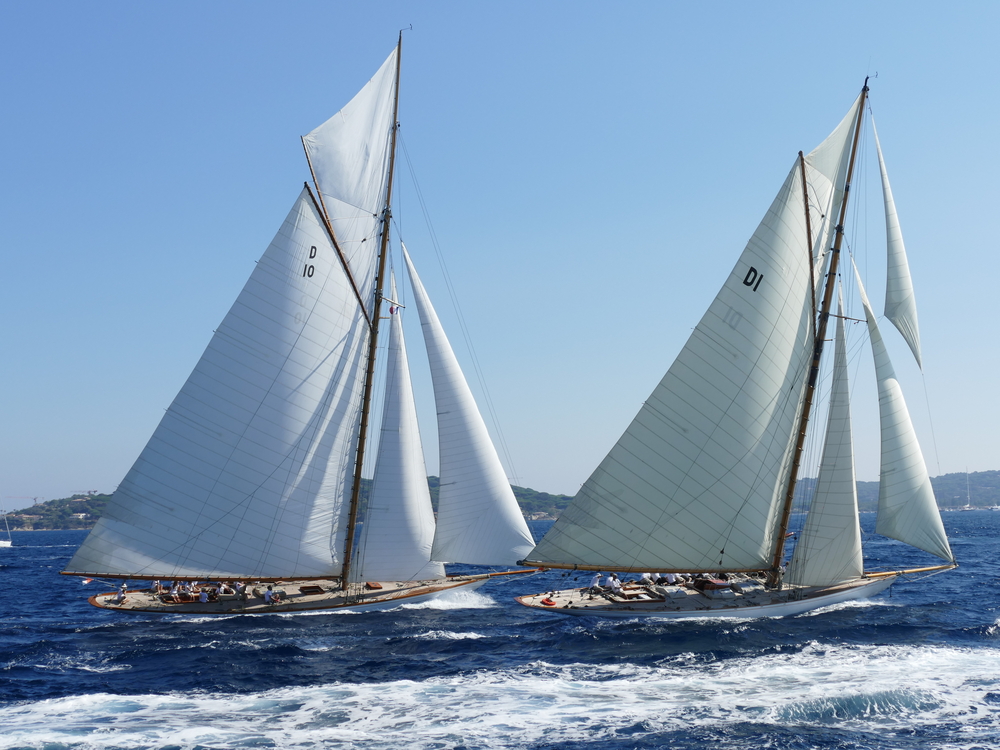 Dates throughout June, July and August 2019

Join a season of lively pool parties, concerts, DJ sets and brunches at a unique venue. There is also usually a BBQ and a poolside bar open at this charming villa in Frejus – just an hour from Saint Tropez – providing the perfect backdrop to relax by the pool and/or party the night away. 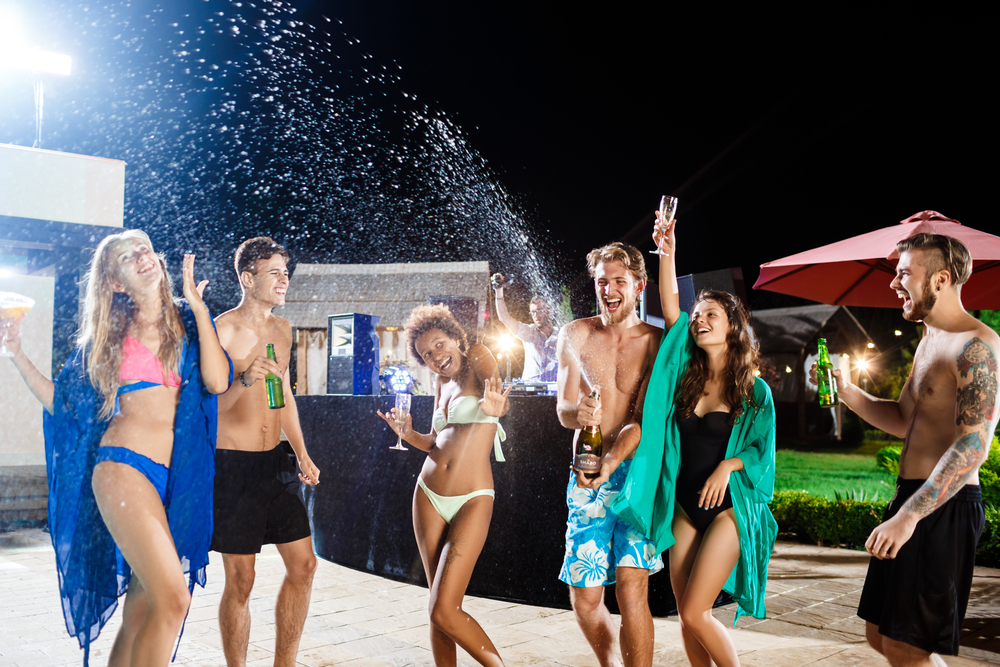 Expect something to get everyone dancing and a truly stunning backdrop.

Previous postFor White Parties, Saint Tropez Is The Place To Be: Here’s Why…

Next postSt Tropez vs Mykonos vs Ibiza: Where’s Best For What?