For decades Pampelonne Beach has been home to St. Tropez’s chicest beach bars, trendiest restaurants and most iconic nightclubs, attracting a steady stream of jet setters and celebs seeking a taste of the high life. But following new laws put in place to protect the area’s sand dunes, this famous beach will look very different this season. Alas, we have had to bid au revoir to some iconic institutions, but excitement is mounting for the opening of the aptly named newcomer… Les Dunes, Ramatuelle, by Yeeels. 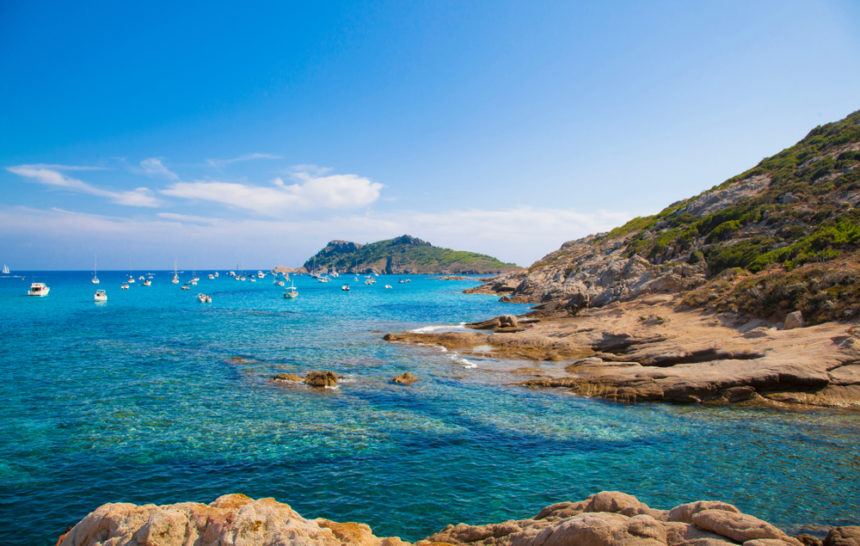 What is Les Dunes, Ramatuelle?

Les Dunes is a slick new beach club from acclaimed restauranteur, Benjamin Artis, set to open this May. Artis already heads up an impressive (and rapidly expanding) portfolio, including Parisian favourites; Jacopo by Yeeels and Verde by Yeeels.

Artis is no stranger to swooping into France’s hottest destinations and nabbing the best spots. Once secured, the team quickly work their magic and make the new establishments the go-to for French foodies seeking fun, atmospheric drinking and dining.

In the heart of Paris’ Golden Triangle, trendy modern bistro Jacopo by Yeeels sits near the iconic Champs-Élysées, with its laidback neo-industrial décor and unfussy plates offering a welcome respite from the area’s designer shops and galleries. As such, Jacopo was a roaring success after just weeks of opening.

Les Dunes, Ramatuelle, is set to follow suit, with one of the hottest plots on the iconic Pampelonne Beach. 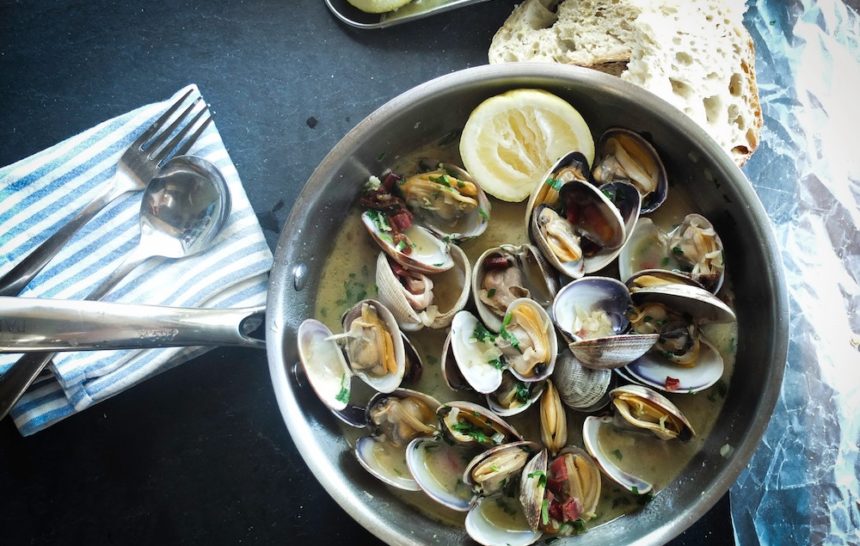 Talk to me about the food

If the food at their other restaurants is anything to go by, you are in safe hands at Les Dunes. Despite both being very different, both of their Parisian restaurants have French gastronomic cuisine at their core, revisiting French classics and adding a little 21-st century je ne sais quoi. Expect this coastal restaurant to make the most of the Med’s bounty, with plenty of fresh seafood on the menu and a good range of sharing plates for relaxed nibbling.

What about the decor?

Whilst Jacopo leans towards a cool neo-industrial vibe, with exposed cement walls and inviting oversized leather sofas, Verde goes for all-out glam. Think plush teal banquettes, verdant foliage and gold accents. What does this mean for Les Dunes, Ramatuelle? Expect a chic décor worthy of the local clientele, with coastal accents and a ‘make yourself at home’ vibe.

How can I be part of the action?

With Les Dunes Ramatuelle opening and in May, alongside a bevy of other new restaurants and bars, and with the number of sunbeds on the beach reducing by 2,000, spots on Pampelonne Beach will be more sought after than ever. Booking a villa on Pampelonne Beach is a savvy way of being at the heart of the action, basing you just moments away from the prized loungers and the best restaurants in town. We can’t wait to see what Les Dunes by Yeeels has to offer!

Next post110 Hectares Of Gated Luxury: Why You Should Rent Or Buy A Villa In Les Parcs De St Tropez