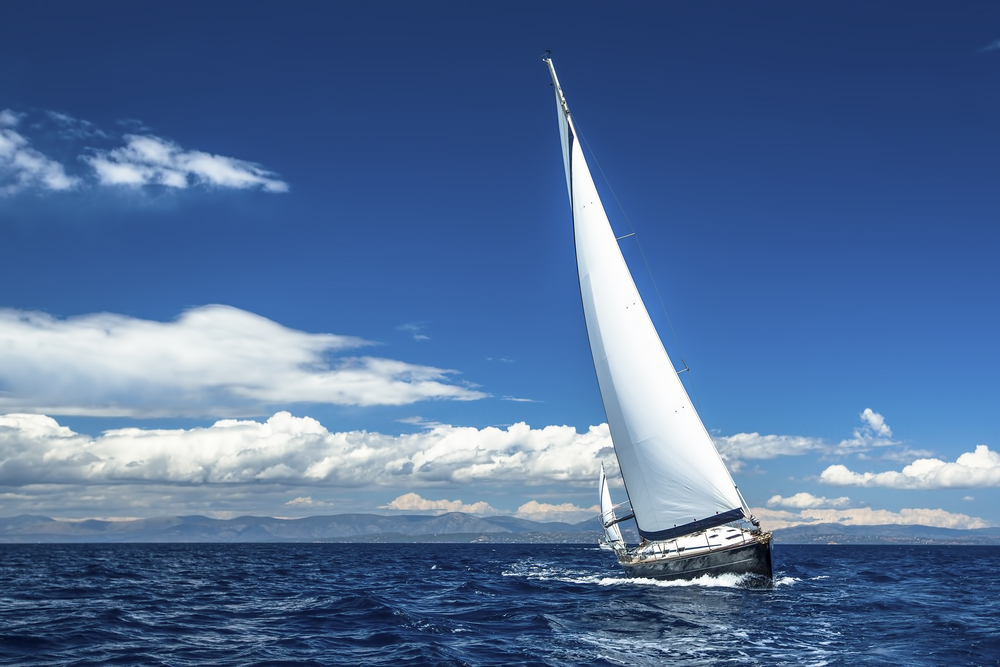 The world famous regatta Les Voiles de Saint-Tropez has just drawn to a close and once again it offered a thrilling spectacle for visitors. Some of them rented a luxorious villa located near the coast. The weeklong event took place between 24th September and the 2nd October. Originally called La Nioularge, 2016 marked Les Voiles’ 18th edition, which signifies the end of the sailing season and brings together a dazzling collection of yachts. This event is renowned for its unrivalled range of classic and modern yachts.

The regatta has three dedicated race zones, Nioulargue for the Modern yachts, Pampelonne for the Wallys and the bay of St Tropez for the 15m JIs. The sunny autumn days provided the perfect setting in the Gulf of St Tropez where the boats created stunning silhouettes against the glistening waters. The yachts competed for the Rolex Trophy and this year it was awarded to the winner of the ‘Grands Tradition’ class, MOONBEAM IV. Partners of the prestigious event include BMW, Rolex and Jetfly. The modern yachts kicked off the races on Monday, 26th September. The carbon-rigged Super-Maxis were particularly impressive and contrasted against the four unique gaff riggers that were invited to race off Portalet once again. This amazing blend of styles really demonstrates why Les Voiles is so highly regarded and in a class of its own. Michael Slade’s LEOPARD and the George David’s RAMBLER were the real standouts at the outset.

The Wallys Les Voiles welcomed 16 of the Monegasque brand, Wally, back to compete. The large yachts completed an extremely technical 24-mile coastal course offshore of Pampelonne, which you could spectate from balcony of a rented St. Tropez Villa. Despite an original breeze of around twelve to fourteen knots, the wind began to drop away later and meant the more powerful boats, like the enormous BETTER PLACE, had less of a breeze to boost their sails. However, the Centos, GALATEIA and MAGIC CARPET CUBED ultimately managed to protect their rankings by pushing through more easily than the heavier 80 footers. In recognition of their high-tech attributes, BMW chose to celebrate the Wallys by awarding its own BMW Trophy to the best Wally at the end of the week’s racing – OPEN SEASON.

The classic yachts usually compete on Tuesday onwards, but four 15m JIs were allowed to start a day earlier this year. It’s the final act in their annual championship and since only four out of the original nineteen remain fit to race today, the Fife designs wanted to compete in as many races as possible. MARISKA, TUIGA, HISPANIA and THE LADY ANNE each had their individual strengths and challenges. According to the new Class rules, each regatta now counts Rent. MARISKA, the prevailing leader of the annual 15m JI at the beginning of the regatta had to battle hard to hold onto its narrow lead over main rival, the Yacht Club de Monaco’s flagship, TUIGA. However, THE LADY ANNE was on course for a dramatic comeback. MARISKA’s Sébastien Audigane stated, “The Lady Anne sailed a blinder with some great starts. We managed to stay in the game, but we’re going to have to watch out for the English now in the overall ranking…” MARISKA managed to hold on for the win.

Next postThe Best Villas to Rent in Ramatuelle