Saint Tropez is synonymous with sea, sun and sundowners, but there is a whole lot more to this charming French resort than a strip of sand and some exclusive beach clubs.

The town of Saint Tropez, where a number of our more central luxury villas are located, has a long and rich history, and its charming cobbled streets are full of relics from its fascinating past.

The winding, narrow roads are also home to some of the most luxurious shops anywhere along the French Riviera. In fact, the town boasts its own ‘golden triangle’ formed by Place des Lices, Rue Gambetta and Rue Allard – Saint Tropez’s equivalent of New York’s Fifth Avenue or London’s Bond Street so impressive is the list of designer labels found here. 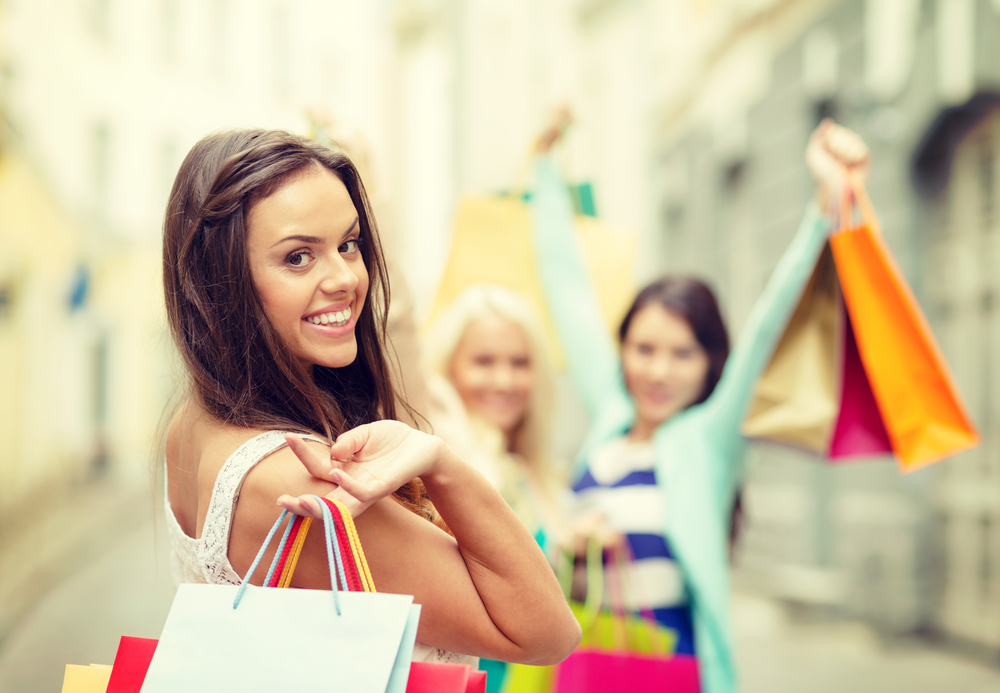 You’ll be spoiled for choice. Our Top 5 favourite designer shops are:

Diane von Furstenberg
Diane von Furstenberg, or DVF to her legions of fans, is famous for her iconic wrap dresses which are perfect for lounging around on holiday in Saint Tropez. Her signature warps will also look great dressed up with the designer’s wedges and heels which can also be found in the boutique on  15 rue Gambetta Tel: +33 (0)4 94 96 68 30

If you are looking for some exquisite jewellery to go with your DVF wrap, we suggest you visit the Gas Bijoux boutique on Place de la Garonne. Designer Andre Gas came to Saint Tropez in the 1960s, straight out of Paris’s Ecole des Beaux-Arts, where he sold his bracelets and earrings on the town’s beaches. He opened his first store in Saint Tropez in 1971 and still oversees artisans whose work is sold in Gas Bijoux boutiques in Marseille, Paris, Milan and New York. www.gasbijoux.com.

Roberto Cavalli
Apart from Cannes, Saint Tropez is the only town in France where you can stroll in to a Roberto Cavalli store and browse his eclectic collection of beachwear, footwear and accessories. The boutique is also located on Place de la Garonne, in central Saint Tropez.

Christian Dior
We are not sure what we prefer most about shopping in Dior in Saint Tropez: the beautiful collections of summer dress and sunglasses or the location. The boutique is housed in a stunning three-story building at 13, rue Francois Sibilli which closely resembles a Belle Epoque villa. Here you will find all the Dior collections displayed beautifully over the three floors, and an enclosed garden where customers can stop and refuel in the Dior des Lices, a restaurant run by Michelin chef Yannick Alleno. Tel: +33 (0)4 98 12 67 65

Louis Vuitton
Last but not least on our list of designer boutiques in Saint Tropez is Louis Vuitton, found in walking distance from Dior at 48, rue Francois Sibilli. Recently renovated, Villa Louis Vuitton is a serene and befitting venue for this leading luxury brand with a beautiful paved garden leading up to the two-storey building. Tel: +33 (0)4 94 55 40 36

Next postWhat to Wear on the Beach in Saint Tropez