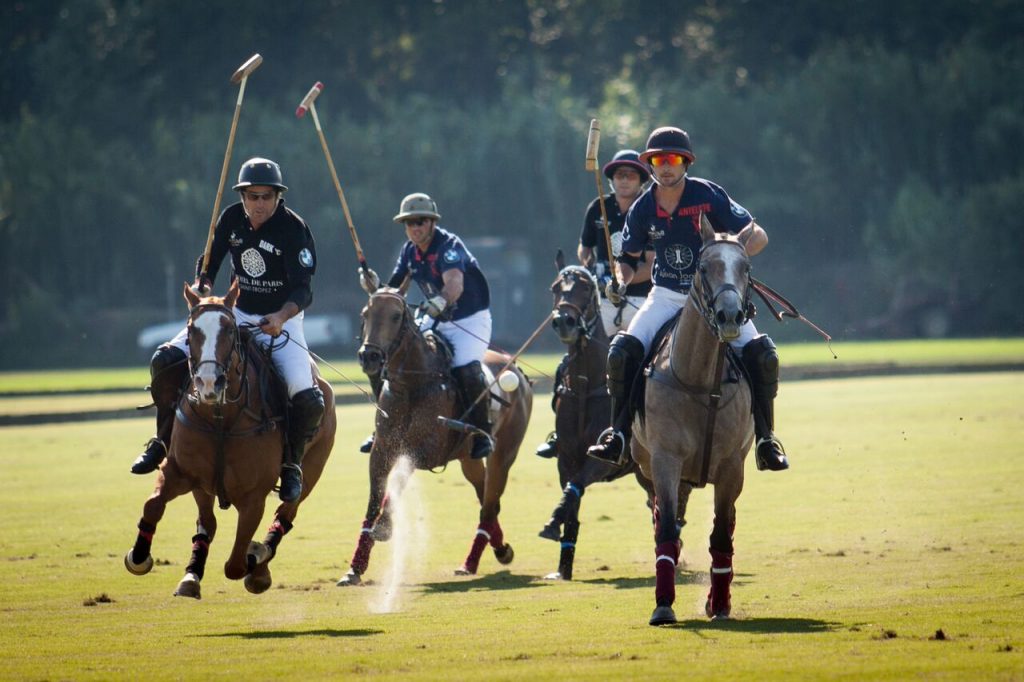 From the 2nd to the 12th of July 2015 the International Polo Cup, one of the most prestigious tournaments of the Polo Club in St Tropez, takes place. The tournament is registered in the international calendar of the World Polo Tour and, thus, allows players to score points for the world ranking of the sport.

Not less than 10 teams are competing this year spread between 2 contests: the 12-15 goals level (6 teams) and the 8-10 goals level (4 teams). Up until now, the higher goal tournament was to the advantage of Miguel Mendoza’s Power Infrastructure teams and Giani Rommy’s Rolls Royce Monte Carlo Polo Team. The favourites of the lower level contest are to date the Camper & Nicholsons team led by Gualtiero Giori after winning all their matches so far.

However, the winners are yet to be decided as everything remains to be played in the last qualifications and in the final tournaments (for both the 8-10 goal and 12-15 goal level games) taking place on Sunday July 12 from 5pm onwards. 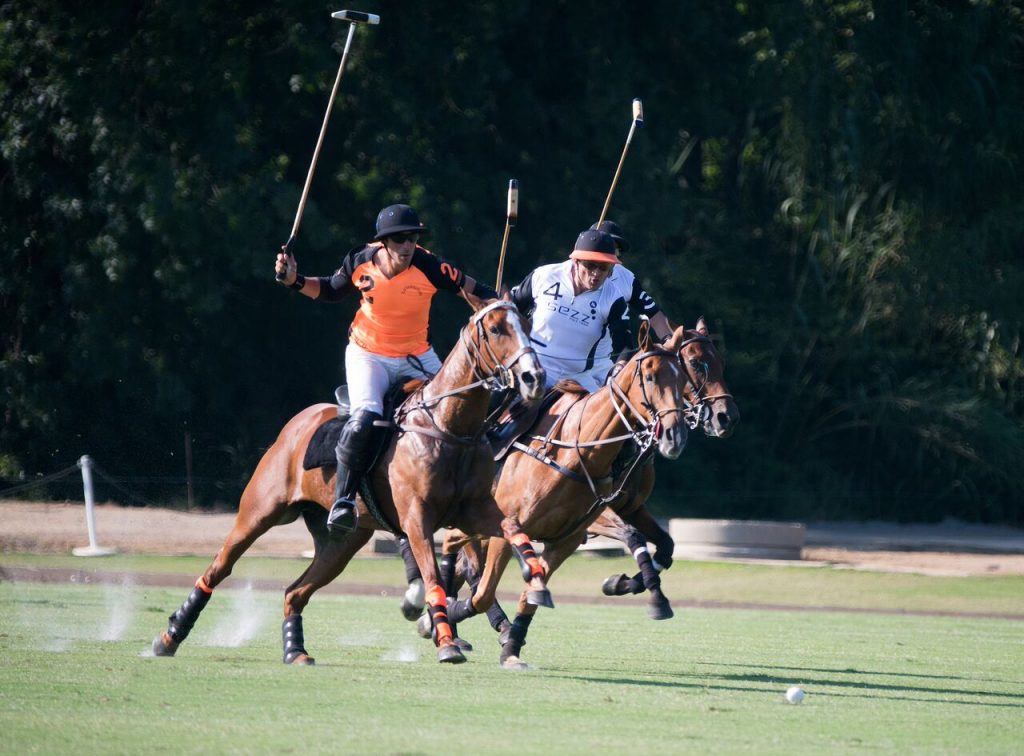 For further information about the International Polo tournaments visit the website of the Polo Club Saint-Tropez at www.polo-st-tropez.com.