Christmas in Saint Tropez is one of the best times of the year as it oozes decadence, gastronomic delights and oodles of family fun. In fact, it’s the perfect time to rent one of our St Tropez House villas as it is arguably the time when you will see the picturesque fishing village looking its very best. Bedecked with sparkling lights and with Christmas decorations everywhere you look, Saint Tropez truly comes alive during this special time of year. 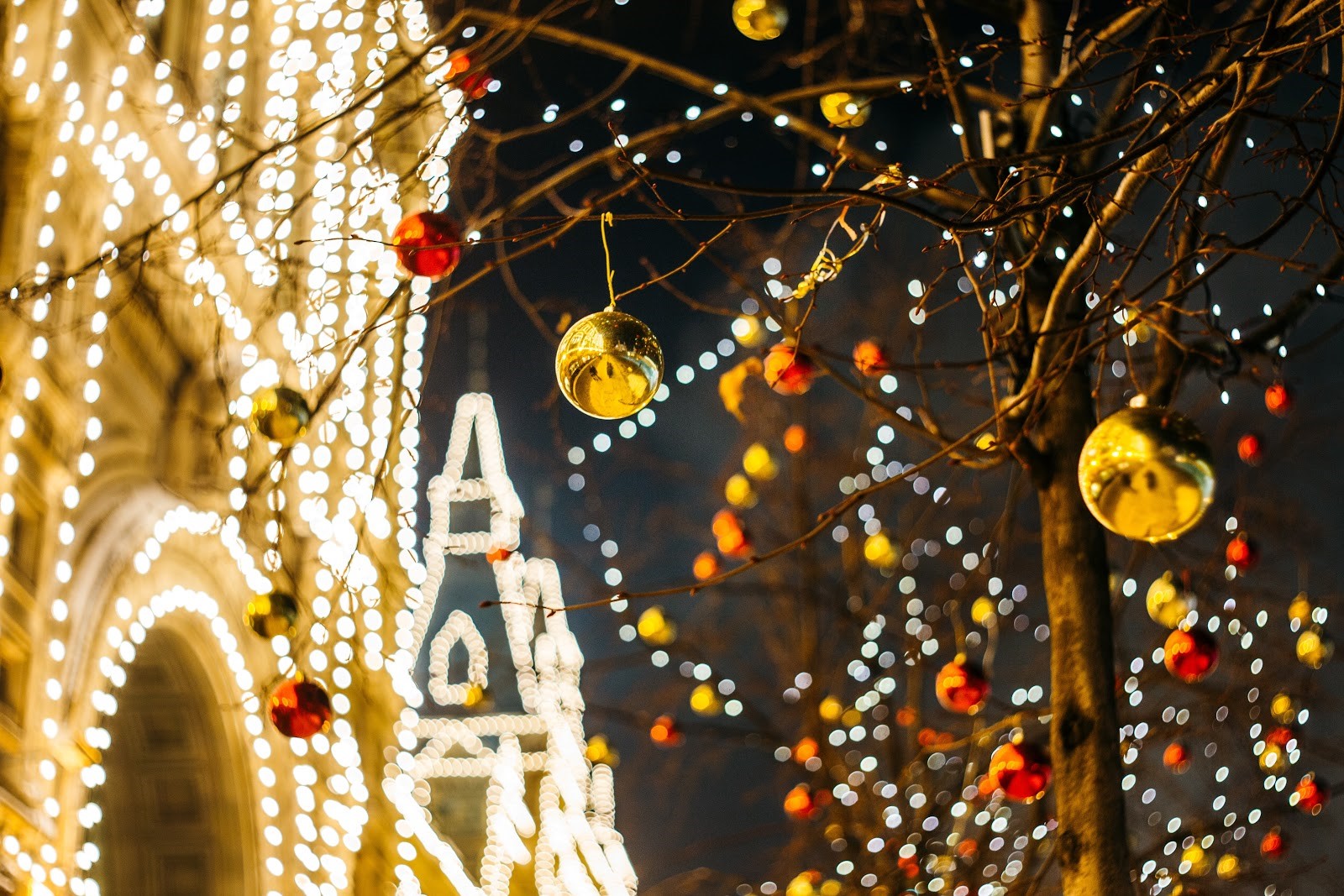 Festivities in France as a whole tend to start right at the beginning of December, with la Fete de Saint Nicolas celebrated across the country on December 6th. Saint Nicolas is a historical figure from the 4th century who was known for his generosity and who is thought to have inspired the idea of Father Christmas. The feast is celebrated through the baking of gingerbread cookies and mannala, a brioche bun shaped like Saint Nicolas, which is a great activity to do with children over Christmas in Saint Tropez. Many children in France – and perhaps even those who rent a villa in Saint Tropez this year – then leave their shoes by the fireplace and wake up to find them filled with presents in the morning. 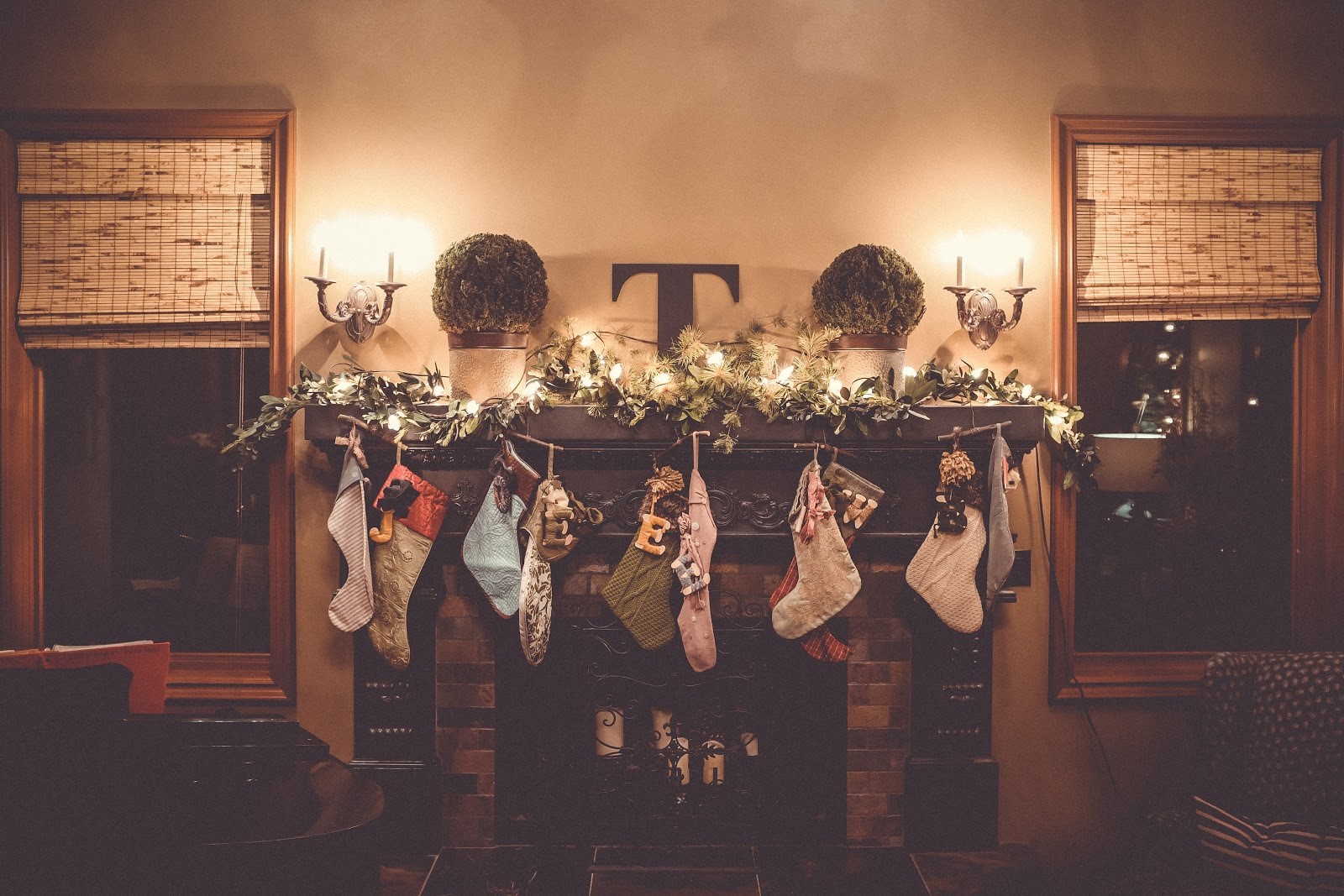 La Fete de Saint Nicolas signals the start to the program of festive events in Saint Tropez, with the switching on of the Christmas lights on the 6th of Decembers.

Along with the lighting of the Christmas lights, each year a ‘pop-up’ ice-rink opens in Saint Tropez’s Place des Lices market. The perfect source of amusement for young and old who enjoy practising their ice-skating skills, which can be followed by a chocolate crepe to help you warm up. There are even figure skating performances and ice hockey games on certain days of the week. In the Place Des Lices there is also a Santa’s Grotto, so the children can meet Père Nöel and make sure their gifts are on his list. 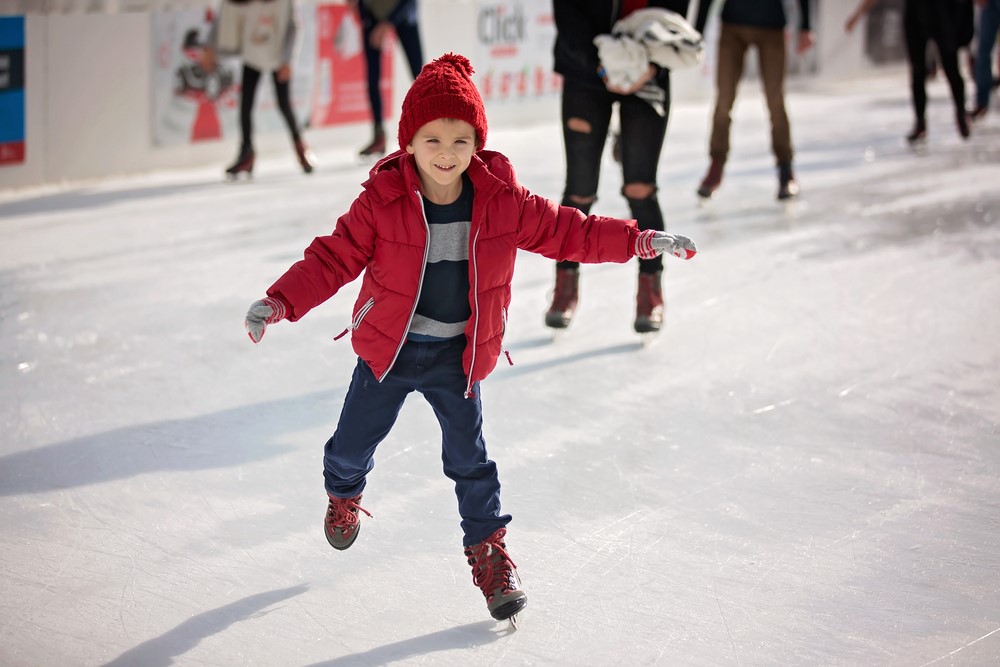 Saint Tropez also has a Christmas market with stalls selling everything from festive food, such as cookies, to unique handcrafted gifts that runs from the 8th of December until the first weekend of January. It’s a wonderful place to come to browse local seasonal produce, pick up some presents and soak up the festive atmosphere with a glass of vin chaud before heading back to your rental villa in Saint Tropez.

Culinary Delights of a Provençal Christmas

One of the unique things about Christmas in Saint Tropez and France is that the main festive celebrations in France take place on the evening of December 24th with le Réveillon instead of the traditional Christmas Day feast in other countries such as the UK. The French Christmas Dinner known as le Réveillon is symbolic of the birth of Jesus and often the culinary high point of the festivities with menus including traditional dishes such as goose, capon, oysters and seafood. Another element to the menu in Saint Tropez is les Treize Desserts: a traditional dessert from Provence made up of 13 sweet dishes such as dried fruit, nuts and chocolate served at the end of the meal.

For a special Christmas in Saint Tropez, you can join the locals in celebrating Midnight Mass at the beautiful church of l’Eglise de Notre Dame de l’Assomption, which houses the bust of Saint Tropez. The Midnight Mass normally takes place at 10:30 and features a wonderful choir of carolers. The church is also one of the most iconic buildings in Saint Tropez, with its recognisable yellow and terracotta bell tower. 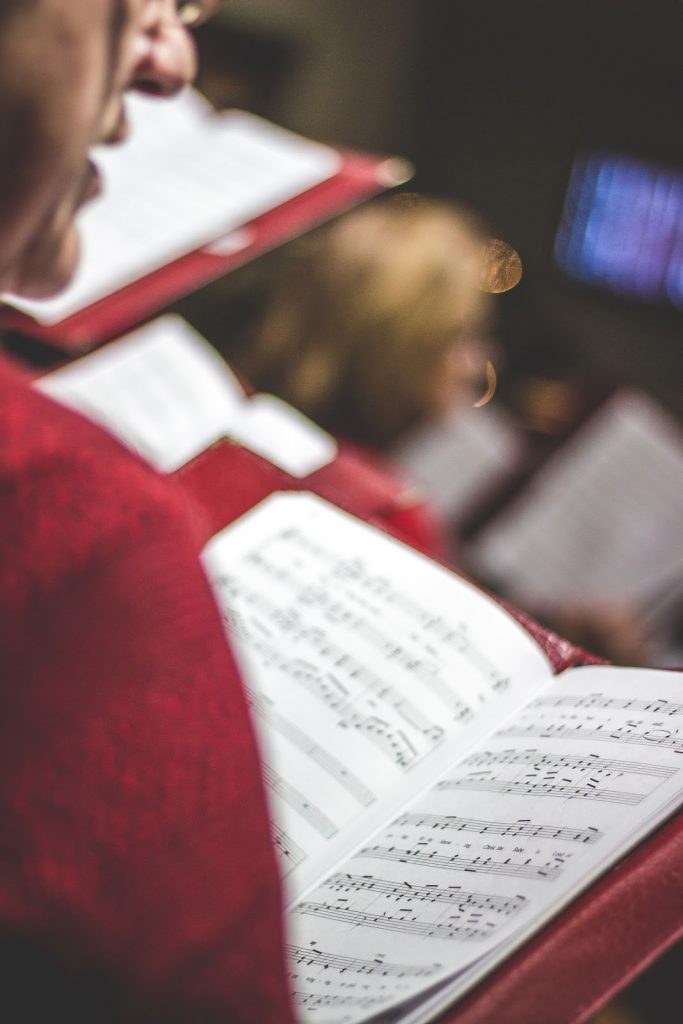